After their thrilling debut into the world being shoved down a sloping driveway and shouted at to “look ahead!” and “pedal pedal pedal!” most bicycles end up hanging out in some dark, forgotten room away from the house collecting spider webs and dust.

They live to hear the click of the lock and squeak of the hinges as the blinding sunlight directs it’s warmth on their saddles. Then it’s out they go!  Let out at last to stretch their chain, derailleurs, give their bearings a welcome roll, shake up their headsets.  But sure enough after their adventures, cuts and scrapes, it’s back to the isolation room for another few months until the sun shines again, ie. if it hasn’t rained for more than three days.

And so we leave our two-wheeled companions to get all rusted up and stiffened with grief and loneliness and then wonder why we have to send them to the doctor (local bike shop) to get the pedals turning again.  They act out by mysteriously popping spokes, several snapping in the middle all at once which gets blamed on the kids / that guy that borrowed your bike last time it rained / inferior quality spokes (most likely option).

How else can they get noticed?

Despite their neglectedness they remain ever loyal, our bicycles.

They’re always there for us.

And that’s perhaps one of the reasons we love them so. 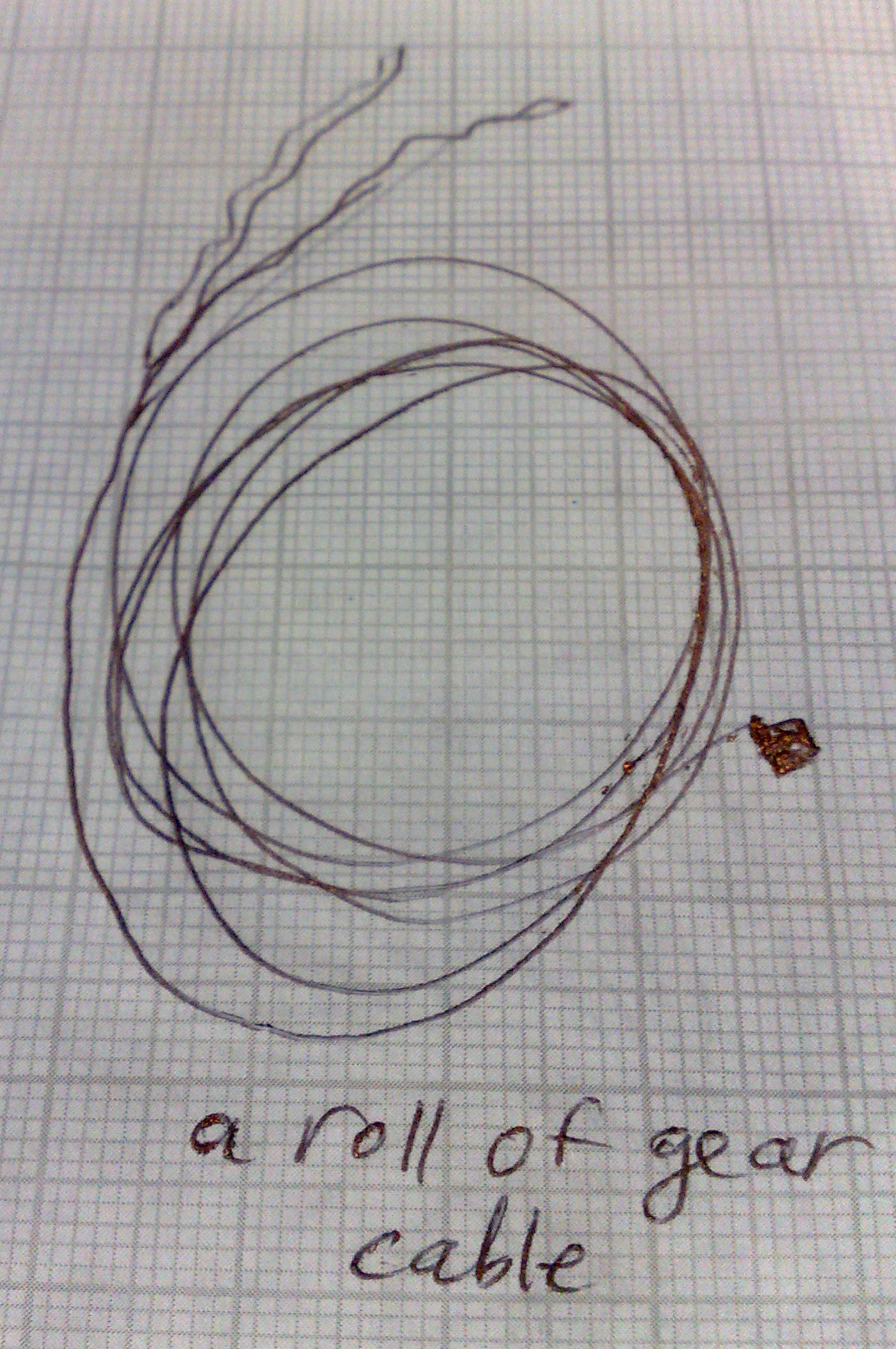 Something flippin awesome coming soon😲from @did

McLaren orange with gold pearl on this Scott for M

Bling to the max for @colin_van_zyl on this fantas

Been a while since i posted something... Here's a