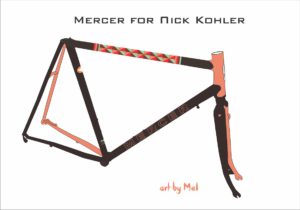 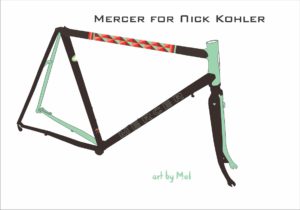 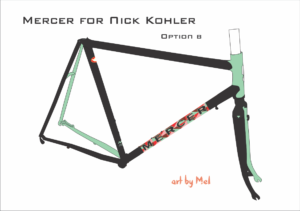 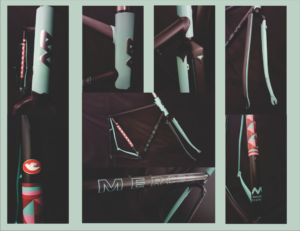 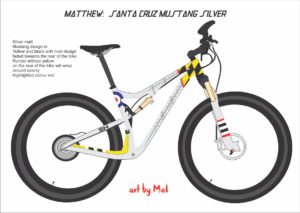 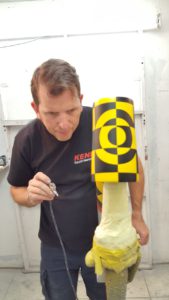 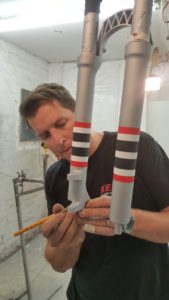 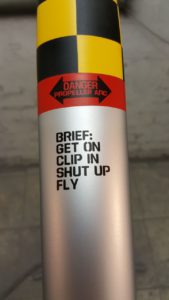 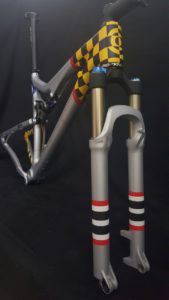 First bike i did post lockdown! Another custom @ri

Finally up and running . Getting to all the stuff

4 years ago we had the opportunity to customise th

Family fun day cycling to campsbay for a coffee .#