Sounds like a preview for a movie… Perhaps it could start with an interview with Paul Smith, the inspiration behind these stripes, asking his opinion on the humble (but also not-so-humble anymore) bicycle and if these two-wheeled wotsits featured in his life at any point and, if so, would he say it was a memorable impact on his life in any way, shape or form?  And what does he think about his stripes cuddling a down tube? 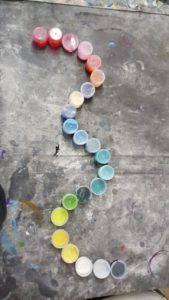 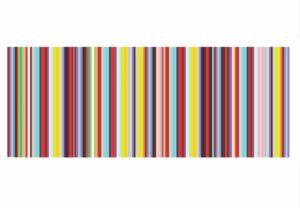 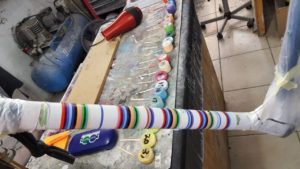 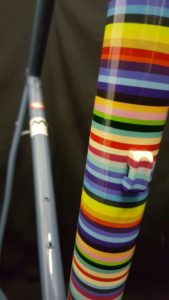 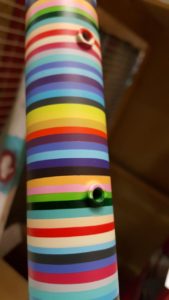 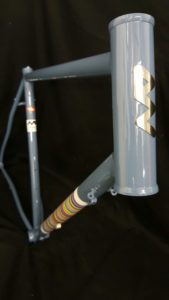 Total refresh for this Santacruz Tallboy including

My 23rd tour done and dusted . Nice one Riley it w

And here the finished bike all built up , ready to