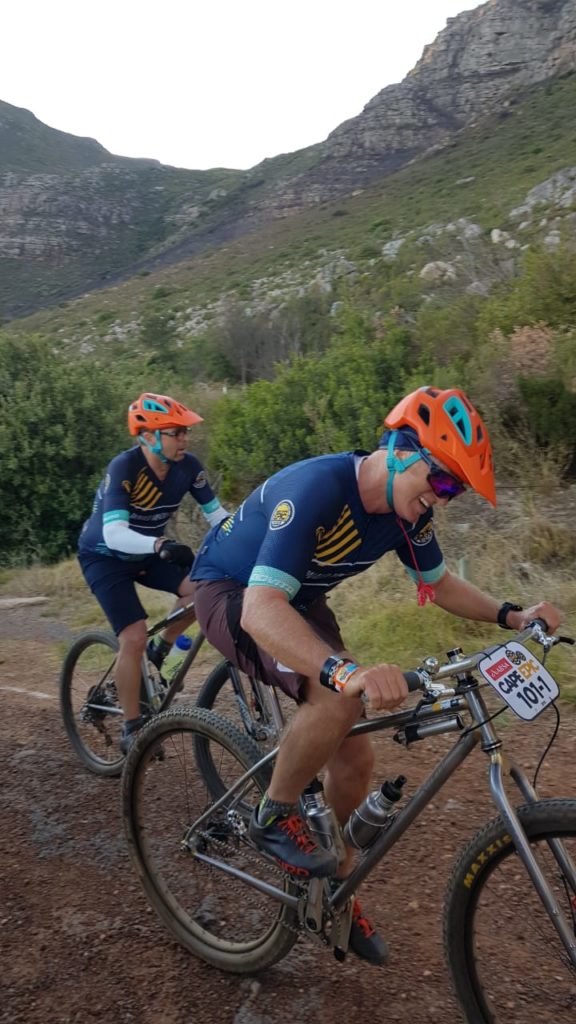 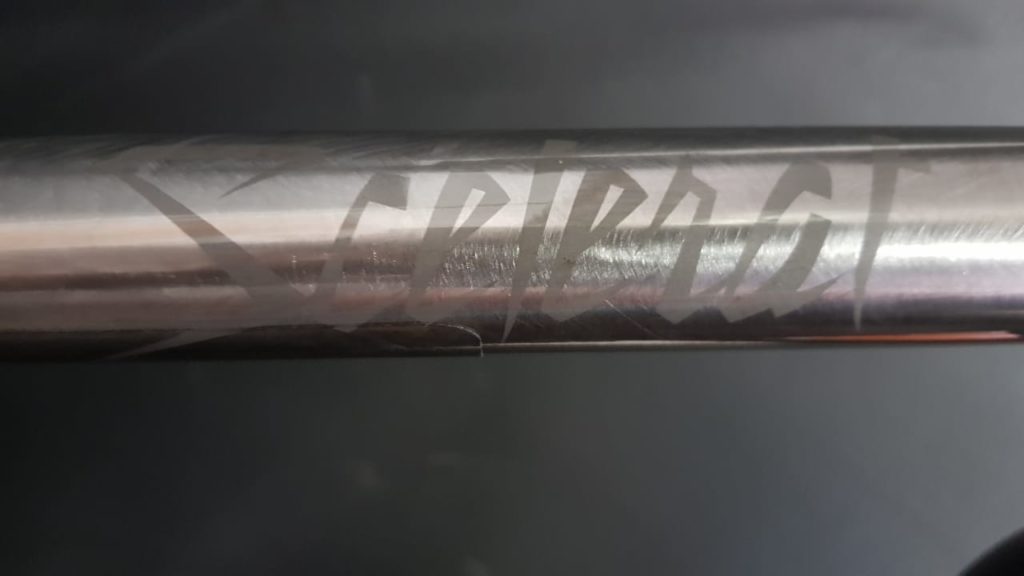 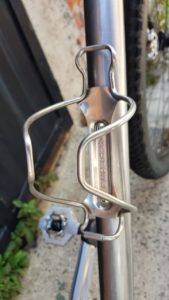 Some people shouldn't be allowed to "fix" carbon b

Custom @pygabikes Stage for Greg in teal blue and